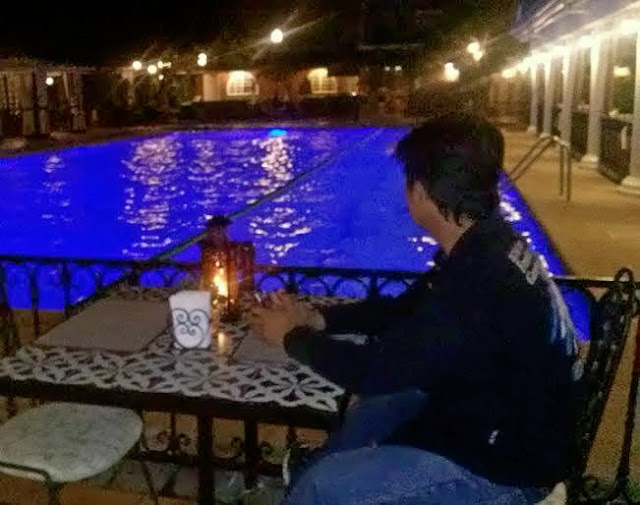 There is something about New Year that makes my heart sing. I love my life, yet I feel the thrill of each new chapter. 'Tis when my mind plays the Barry Manilow classic "It's Just Another New Year's Eve."

I love the music of Barry Manilow. "If You Were Here With Me Tonight" was my LSS on the day I turned thirteen. My uncle Freddie gave me some money and it was my first time to watch a movie alone. I strolled the grounds of Alabang Twin Cinema after the last show, marveling at the Christmas lights decorating the trees. I was then living in Las Piñas, my first year in the city. When I got home, I found that my Aunt Sion had cooked a large, whole chicken in a Turbo Broiler for my birthday. My "Papa Freddie" and my "Mama Sion" have, in the words of a friend, "joined the Lord," yet I still remember all those little gestures of love.

"Sometimes late at night,
when the shadows made by street lamps
cast the darkened silver light,
you're drifting to my mind,
reminding me of all I've lost
and all I've yet to find..."

I sang "Somewhere Down The Road" and "Weekend In New England" at the CCP complex in the early 2000s, when they used to have those bicycles for rent and outdoor videokes. I treasure that memory because I was with my close friends Noel and Gilbert, two of the most loyal friends anyone could ever have, who have since both passed away.

"Last night I waved goodbye,
now it seems years,
I'm back in the city
where nothing is clear..."

Happiness is my natural state. I'm like a cork that will float on water if I allow nothing to hold me down. But I've had my share of the blues. I began to see my life in a new light because of Barry's "All The Time."

"All the years,
waiting for a sign,
to think I had it all
all the time..."

I've been through a lot, and looking back, I sometimes wonder how I found the strength to get up again. One of my personal anthems is also from Barry. I've always felt I could have written it:

"I made it though the rain,
and found myself respected
by the others who
got rained on too
and made it through..."

I can't say in words how amazed and grateful I am for the things that happened to me in 2017, and I know that 2018 will be more magical that I can even begin to imagine.

This Is The Sound of My Soul 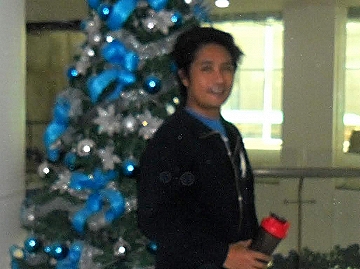 "Some people are so poor, all they have is money." My childhood friend and fellow author Elizabeth Castillo shared that passage in her Timeline a few days ago. I find it very meaningful, and I wrote back.

I tend to feel more contemplative during Christmas and New Year, and since I have a compulsion to record my thoughts, I'm collecting here some of my letters in our correspondence. Here I'm finally able to articulate some of my deepest thoughts on human nature.

I once left a company because it has become too bureaucratic, and I found it interesting when somebody there thought I was envious because he got promoted in a place that was too toxic for me. I know he is using his bigger paycheck to feel superior, but I don't understand why there are people like him who bring others down so they can boost their own egos. It can be very illuminating when you contemplate human nature.

Perhaps it's built-in in us human beings to want to validate our existence. I guess that explains why we feel good when others say good things about us, and vice versa. But those who feel there is something missing in their lives try to fill it in using external standards: money, power, social status. But, for me, generally, the mere fact that a person is desperate to feel superior to another is a sure sign of that inner void.

I've been studying Neuro-Linguistic Programming which says that people are unique even in how they perceive things. For example, I'm the type of who tends to see the similarity in a group of objects, in contrast to those who see the differences. In that sense, I see that we humans all want the same thing: to be happy. It's just that we pursue it in our own ways, which is fine because I love the diversity of this world. But when we are forced to be like everybody else, to conform to what others say we should be, then we begin to feel the conflict in wanting to be accepted, and in wanting to be authentic.

I wonder what prevents some people from appreciating diversity? There is so much beauty in the world precisely people are so different from each other. Isn't it ironic that there are those who think they are so special and one-of-a-kind, then they judge others who are different? It makes you wonder what they want: a game of clones? 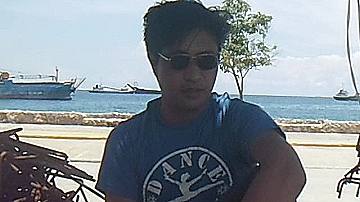 Superman goes to his Fortress of Solitude when he feels the pressure of too many people depending on him.

Even superheroes need to get away from the world once in a while.

Even the strongest among us needs time to be alone.

My refuge is the sea. Last Tuesday was the last day of my first leave after a year – and I'm still on vacation-mode.

I stood on the bayside promenade, the waves splashing on the rocks below and flowing back to the unseen horizon.

I looked up and gazed at the infinite stars reaching across the universe.

I was alone, yet I felt, more keenly than ever, that I am not. In a higher sense, I never was – and I never will be. 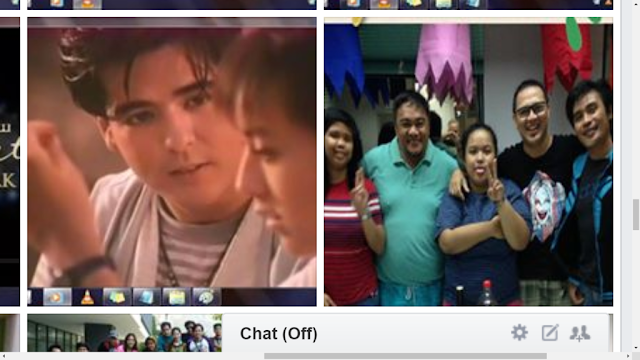 I love the cartoon series The Batman, and the Batman films by Christopher Nolan, who also directed The Prestige where there is a scene with Nikola Tesla, who is also featured in The Master Key by Charles Haanel which I'm reading now.

I love the genius of Tesla and Nolan, and, using this is an example, I love even more how everything is connected.

A friend and I were chatting about it a couple of days ago. I began to write a reply, and it tickled my imagination, so I wrote something else so I'll have more fun with the first draft.

It's about "Six degrees of separation," the idea that a person can be linked to anybody in six steps.

So, I'm only six jumps from my idol Aga Muchlach.

1. My LSS at the moment is Johnny Gill's "Half Crazy."

2. "Half Crazy" was revived by Freestyle.

4. Pops was married to Martin Nievera who sang "How Can I."

5. "How Can I" was revived by Gary Valenciano.

6. Gary Valenciano sang "How Did You Know" which is the theme of Aga's movie All My Life.

You can connect the dots everywhere. "How Can I" was composed by Ryan Cayabyab who we'll feature next week on our Facebook Timeline, and Gary's MTV stars Kristine Hermosa who is Aga's co-star in All My Life.

What Happens During VoIP Calls 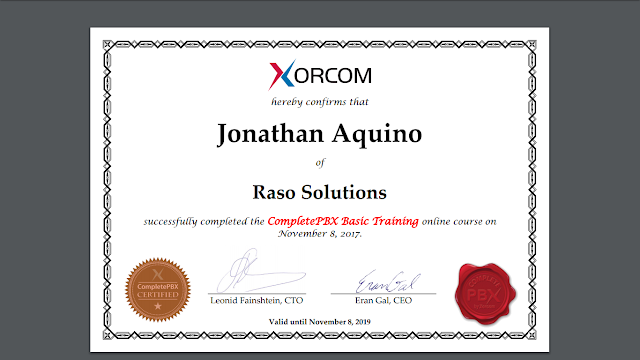 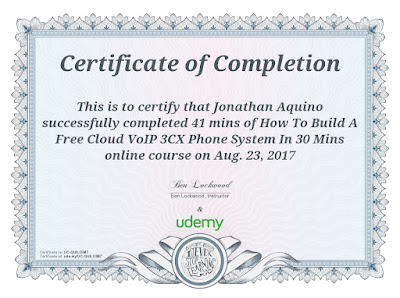 The work I'm currently doing is about VoIP (Voice Over Internet Protocol), which basically means phone service using the Internet.

A VoIP call goes out in the form of an IP Packet. It comes from the internal IP address to the outside and to the public IP, and travels through the Internet until it reaches the SIP server.

Then the SIP server creates its own IP Packet as a response.

The router settings, specifically the SIP-ALG (Session Initiation Protocol, Application Layer Gateway), can modify the SIP packets which affects the connection, resulting in various issues such calls dropping, calls getting rejected and loss of audio.

The packet has changed when it was going from the public IP 216.1.1.5 through NAT (Network Address Translation)

But the actual SIP message and the SDP (Session Description Protocol) which contains media details, has remained the same.

Why did they remain the same? Because the SIP also embeds those information on the packet itself.

So when the receiver is sending back the response, it cannot find the publicly routable IP, so it cannot reach the originating IP.

So what's the solution? You have to disable the SIP-ALG settings on the router then reboot the phone.

How do you do that? Just access the router's web user interface using its IP which is usually found on a sticker on the device itself. You will also see there the default username and password.