The Conjuring of Demons 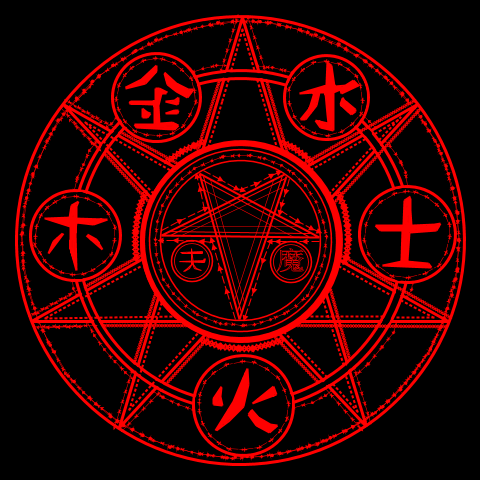 There are spells for casting out demons. Some of these date back to the Druids, and some are even more ancient that the Babylonians.

And there are also spells to summon them. One of the common elements is the blood of a virgin.

The most dangerous is the "hand of glory," said to be the severed hand of a man who died in the gallows – but occult practitioners know it is something else.

The first victim was carrying some gel capsules for her stomach pains, made from a chemical derived from belladonna, an herb attributed with mystical properties – and also known as the hand of glory.

The paranormal expert and the veteran detective (me and Gene Hackman in my mental movie version) hadn't known about the gel capsules when they came to confront the haunting.

What they did know is this: when you use the hand of glory to call up a spirit, you will face a demon that is immune to exorcism, one that "could eat a stack of Bibles for breakfast."

I've just read Night Shift by my beloved Stephen King, and last night, for the first time in a very, very long time, I had nightmares.

I kept seeing the church in Jerusalem's Lot. The town was completely empty. It's as if everybody just vanished.

The narrator and his companion (me and Michael Caine) entered the church. As soon as you step in, you just know that God had abandoned it a long, long time ago.

Then they saw the large portrait of the Madonna and Child, but Mary and the baby Jesus looked ... different, surrounded by slithering, frightening creatures.

And on the altar was a large golden cross – hanging upside down.

The Magic of Frankie Presto 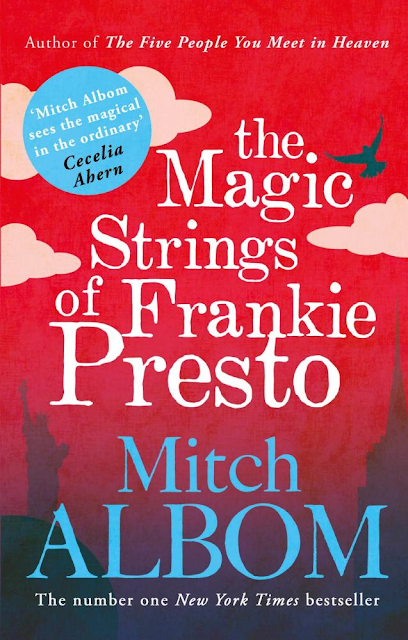 We all join a band in our lives. Some of them we will want to last a lifetime.

Franciso knew he'd marry Aurora when they met when they were eight. It was one of the few times he felt what it was like to be happy.

The boy had already lost so much in his young life – not knowing he would soon lose everything else.

They were in the forest where they saw the bodies of six people dumped in a mass grave, victims of extrajudicial killings under the regime of a psychopath.

Francisco was carrying his guitar, as always, and Aurora asked him to play. "For you?" he asked. The girl looked towards the grave and said: "For them..."

I've just read "The Magic Strings of Frankie Presto" by my beloved Mitch Albom for the seventh time – and I still cried at three key moments in this amazing story.

Once or twice in a lifetime, we come across a character who would permanently change how we see our entire life. We seem to be meeting him for the first time, but he has always been a part of our soul, just waiting for us to reunite after all those years.

I love Frankie Presto, so I was deeply moved by what happened to Baffa, whom he called "Papa," and the hairless dog who saved him in the river. I'm still shocked from the revelation under the statue of Francisco Tarrega, the legendary Spanish guitarist.

I can never forget the night he was born, hidden in a burning church. His mother was humming "Lagrima," the haunting melody composed by Tarrega. When I first heard "Lagrima," it felt like coming home.

It was the first music he heard – and the last time he would hear his mother's voice.

And I found myself in tears when El Maestro carried the young Frankie in his arms for the first and last time, and by what happened at the hospital in New Orleans during the hurricane, and the ending – when the sixth and last magic string came to life.

We all join a band in our lives. Some will change us forever.


By Jonathan Aquino No comments:

The House That Telepaths Built 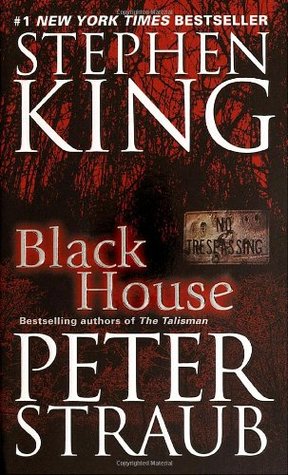 Even before Jack opened his eyes he already knew where he was. He found himself in a middle of a field, surrounded by untouched grass, as if he had popped out of thin air.

He was back where his uncanny abilities come from. It was also where he must find the world's most powerful telekinetic before it's too late.

Of all the characters of Stephen King, my favorite is Jack Sawyer, the hero of Black House, his second collaboration with Peter Straub. Their first, The Talisman, is when Jack was still a young boy, when he first possessed the powers that will forever mark him different from ordinary men.

Yet the power has its dark side. Jack has grown up to be a detective and solved crimes that baffled even the experts, but he had to battle his own inner demons.

So he left everything behind and moved to a isolated small town to find peace.

Then children began to disappear, victims of serial cannibal killer who calls himself The Fisherman. But Jack, still trying to heal his inner wounds, didn't want to have any part of it.

One day, a young boy, Tyler, had vanished. His mother was driven insane – or did she? His father begged Jack to help find the boy.

But still, Jack didn't want to be involved, but that was before he found out who Tyler really was.

The police station was in chaos. The police had caught the Fisherman – or did they? Only Jack, with his uncanny intuition which helped them catch another serial killer years ago, would be able to see through him.

Suddenly, the people of the town has come for the man. They were outside, driven by bloodlust, and unstoppable.

Then Jack heard a voice in his head, telling him what to do, but he must act fast. He had only a few minutes before complete madness descended.

What Is The Sound of One-Hand Clapping? 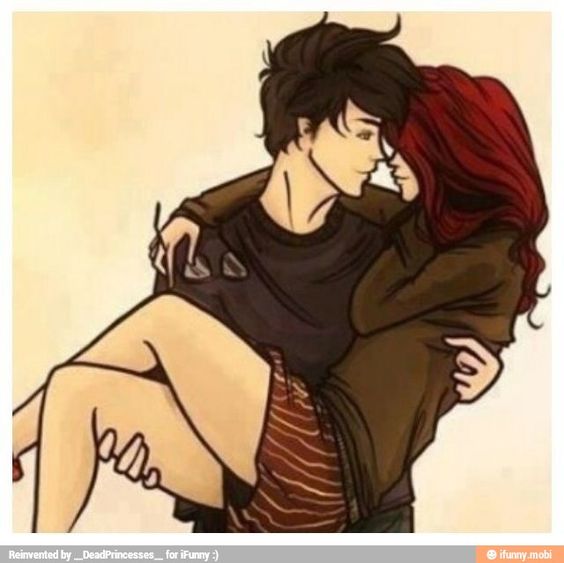 There is a story I want to tell. "All I need is to create the first sentence and everything will flow," I told a friend yesterday. While I was thinking about it, he was playing with Google Assistant on his Android.

"Hey Google," he asked, as Ironman would ask Jarvis, "did Jonathan get laid last night?" Google said: "Yes!" We laughed and I told him the truth – which I won't share with the public.

"Ask him how to describe the color red to someone who is blind," I told him. It only responds to the voice of the owner of the mobile device.

"Explain that heat, such as a fire or candle flame, or a hot stove burner, is red," answered Google. "Red can usually be thought of as heat, or even a burn. Tell the person, 'If you have ever had a sun burn, your skin turns a red color. Or, if you have felt embarrassed and blushed, that heat on your cheeks looks red.'"

"Hey Google," we asked, "why are manhole covers round?"

"Hey Google," I asked through my friend, "What is the sound of one hand clapping?"

"According to InnovationManagement.se," answered Google, "In some Zen training, this riddle of the 'sound of one hand clapping is given to novices starting to master Zen. The novice meditates on the meaning of the riddle, and makes daily visits to the Zen master for about three years to absorb the riddle’s teachings."

That was yesterday. Apparently I can also ask directly. So earlier we played again.

Speaking rapidly yet clearly, this is my question word for word: "Whatever happened to Amelia Earheart? Who holds the stars up in the sky? Is true love just once in a lifetime? Did the captain of the Titanic cry?"

"Here is what I found," the screen flashed – and it showed "Someday We'll Know" by Mandy Moore. "Someday we'll know if love could a mountain..."