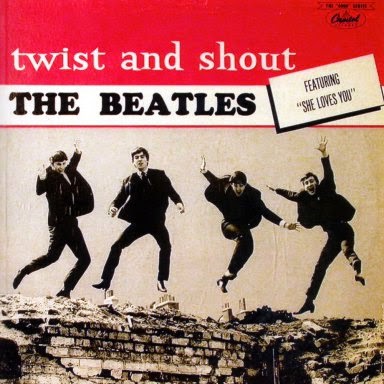 Do You Want To Know A Secret?

I Want To Hold Your Hand

How A Bird Changed My Life 3 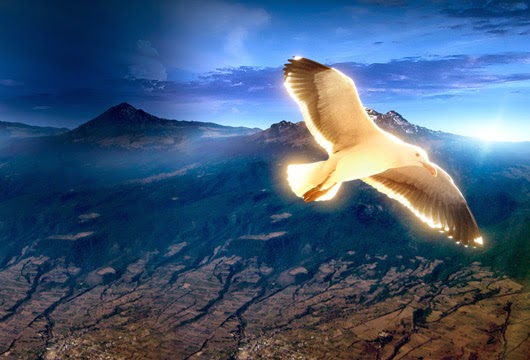 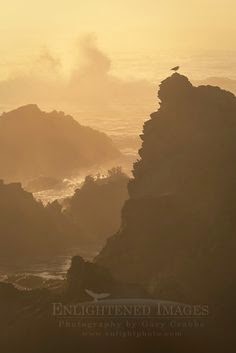 How A Bird Changed My Life 3

Naturally, Jonathan was considered as an outsider to his Flock because he was different – even before he was exiled. The happy news is, Jonathan is solitary and independent by nature, and he couldn’t care less about public opinion.

I believe that solitude strengthens the soul. I have so many friends and I’m not exactly what you might call a loner – but I’m not afraid of being alone.

Did you ever notice that a lot of people do foolish things just to feel the illusion of being “accepted” in a group? There’s nothing wrong with that per se.

But when you think about it, the deepest reason is that they can’t stand the thought of being alone – they can’t even bear silence. I would imagine that they have various reasons for their desperation for company.

As for me, I am thankful that I am comfortable with who I am. I don’t try to be somebody I’m not, and I honor my personal integrity and dignity.

After all, self- respect transcends vanity and, if I may borrow the latest buzzword, metrosexuality.

I fully believe, like Jon Seagull, that after all is said and done about personalities, my “true nature lived everywhere at once across space and time.” 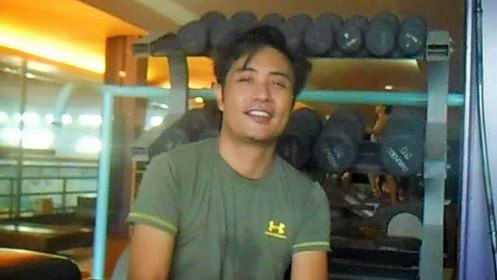 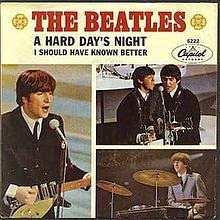 How A Bird Changed My Life 2 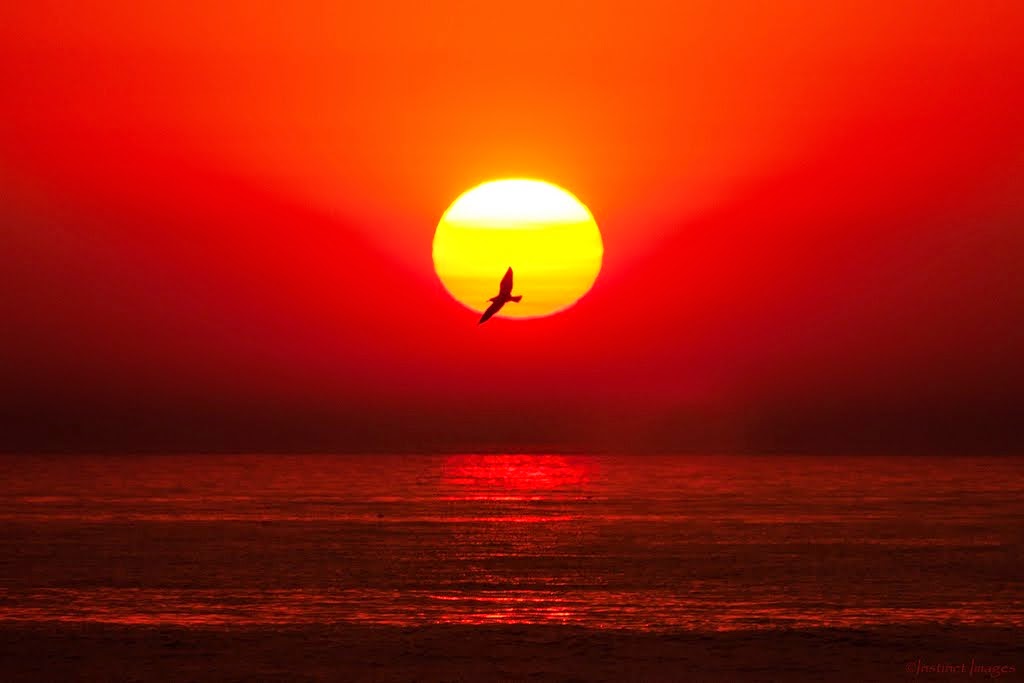 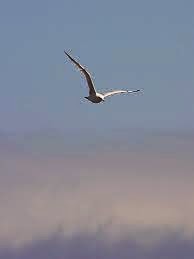 How A Bird Changed My Life 2

Some years later, Bach was awakened by some mysterious force. He took out the unfinished manuscript and started to write.

The story is now complete.

It was quietly published in 1970. The book was so low-key that it was virtually over-looked by major reviewers – but the novel’s success was phenomenal and unprecedented. Jonathan Livingston Seagull soared to the top of the bestseller lists – and stayed there for almost a decade.

Here’s an inexplicable sidelight: The book was categorized under “Non-fiction.” Then again, nothing is more true that “The most important thing in living was to reach out and touch perfection.”

For those who still haven’t read the book – oh boy, you guys don’t know what you’re missing! – it’s essentially the story of talking seagulls. You might say it is an allegory of the highest order.

“Most gulls,” says Bach, “don’t bother to learn more than the simplest facts of flight – how to get from shore to food and back again. For most gulls, it is not flying that matters, but eating. For this gull, though, it is not eating not mattered, but flight. More than anything else, Jonathan Livingston Seagull loved to fly.” 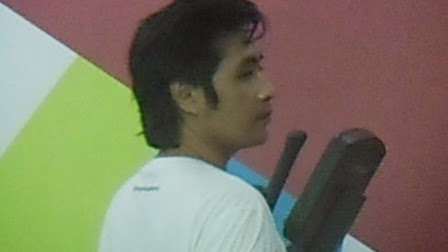 The 1978 classic "I Will Still Love You" by the Canadian rock band Stonebolt is special to me. I'm hearing a revived version on the radio. But the original is what I wrote about it in my story A Special Moment.  This is the one with with the happy memories.


I Will Still Love You
Stonebolt

"When the moon disappears forever, and the sun shines electric blue,
and the mountains and trees tumble into the sea to rest there for eternity,
no matter what you do, I will still love you..." 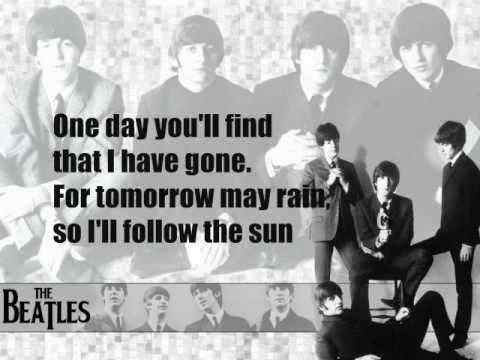 Huggybear's Favorite Songs From
The Beatles 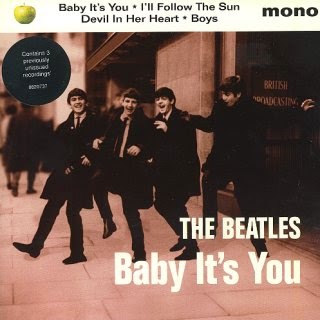 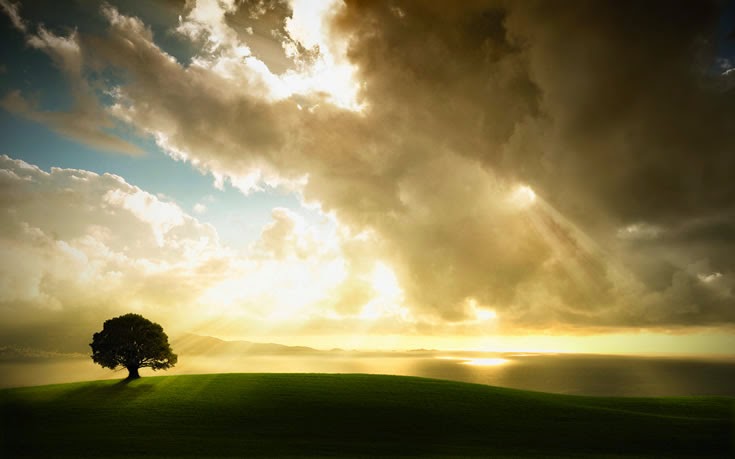 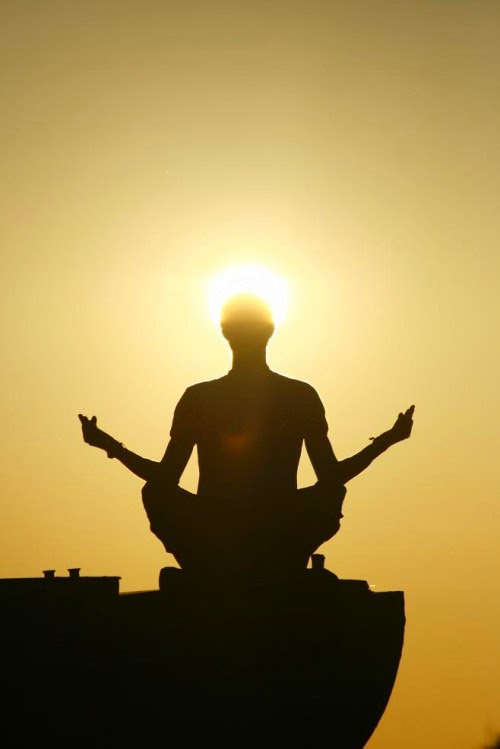 What changed my belief is a lifetime of consistent observation that most people proclaim their dogmas while living a life that's decidedly at odds with their preaching; their actions contradict their words.

One might call it hypocrisy but I want to avoid labels. I try not to judge because I refuse to be like those who condemn others outside their sect (and in a lot of instances I've personally seen, even those within their own congregation), all for the "glory of God."

I have the most profound respect for other people's beliefs. This respect borders on the sacred. Only a few understand that one can commune with the Divine without belonging to any particular denomination. 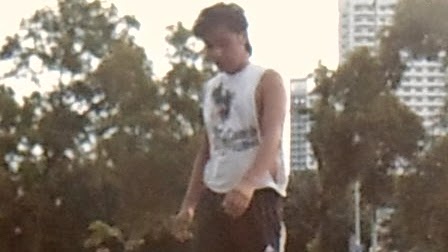 I write a dream diary. Some of the common elements are my psychic powers and talking to dead people and familiar strangers. It's funny that many times I had dreamed I was consciously trying to understand my dreams.

"Spare a little candle, save some light for me,
figures up ahead, moving in the trees..." 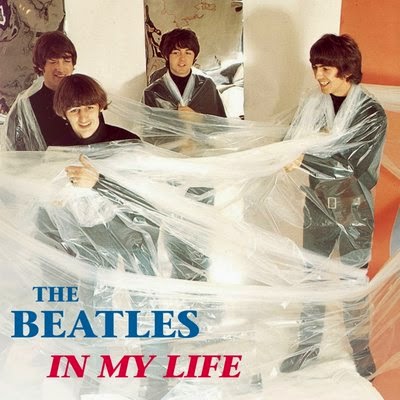 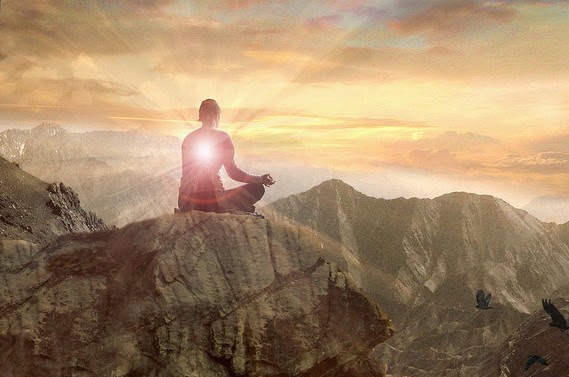 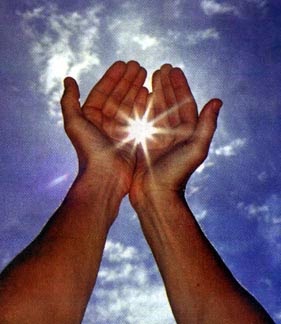 It was forbidden to make noise or eat meat during Lent. I was taught to say grace before a meal, and the Devil would come out the wall and steal my soul if I go to bed without the Lord's Prayer.

My upbringing was certainly religious, and I have no cause for complaints because I had a happy childhood.

Now I can't say I'm religious anymore, not in any orthodox sense. I believe in God, I believe in the immortal soul, and I believe in the idea behind the Biblical parable of sowing what you reap. I don't even think I'm still a Catholic: I stopped going to Mass, though I still go to church when it's empty and just pray in deep contemplation.