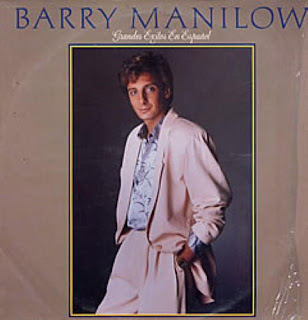 See The Songs of Barry Manilow 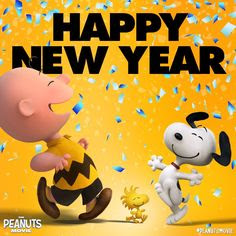 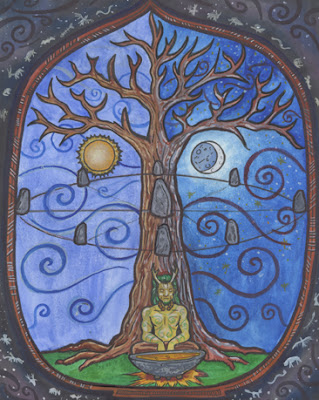 Always Something New In My Life

I love the sense of a new beginning when New Year comes near.

In my spiritual journey, I learned that time is not linear, not a series of past, present and future moments, but rather, everything is happening all at once.

I owe my awakening to many people, most of whom I've never met in my current lifetime, yet they all became my teachers. Some are still living, like Chris Grissom, Gary Zukav and Jaime Licauco. Some are gone, like Wayne Dyer, Jose Silva and Robert Monroe.

And some are even nonphysical, like Abraham, Ambres, Seth and the voice that spoke through Edgar Cayce.

I have come to know the places where time and space do not even exist. A new book found me yesterday, The Celtic Shaman by John Matthews, allowing me to see more clearly my relationship to all of creation.

A shaman, like Don Miguel Ruiz from whom I learned the ancient yet timeless wisdom of the Toltecs, and Don Juan Matus and Don Genaro from the classic memoirs of Carlos Castañeda, is a man of wisdom and a voyager between worlds. With us throughout our lives is our inner shaman and our power animals mak who will be our guides and protectors.

John Matthews' book came at the perfect moment in my life, as if summoned by a Higher Power, which, after all is said and done, I know to be true. I'm on the right track and my journey continues.

"Go swiftly and gently," he says, "and your path will surely be filled with wonder."

Something New In My Life
Stephen Bishop

Photos courtesy of pinterest.com and hawkmeister.deviantart.com 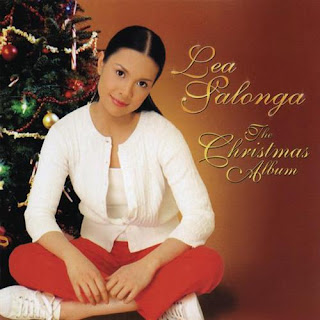 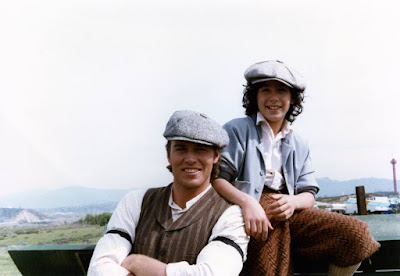 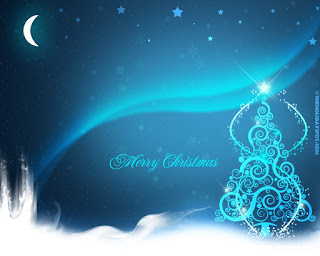 The Magic of Christmas

No matter what we have gone through, the magic of Christmas always bring back those beautiful moments where we are at peace, and the memories of people who have touched our lives. 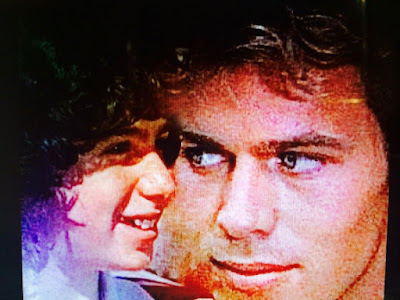 The time traveler Phineas Bogg had seduced Cleopatra in ancient Egypt and faced Spartacus in the arena in ancient Rome.

He met Jeffrey who, like me when I used to watch "Voyagers!" every week, was a young boy in the 1980s.

As guardians of time. they had saved the course of human events and touched the lives of those who made history. I saw time in terms of centuries when I was a child, and now I even realized that infinite worlds lay beyond time and space.

The world is moving on and it will go on its merry way. Time is passing by like clouds moving across the sky, high above the dunes where our names are written on the sand.

My Favorite Song From Poco 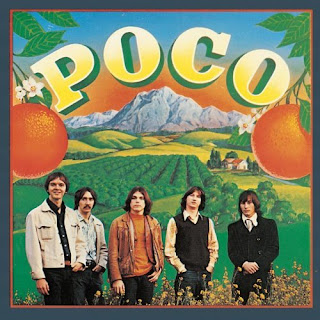 The Cathedral of Monte Cristo (Episode 18) 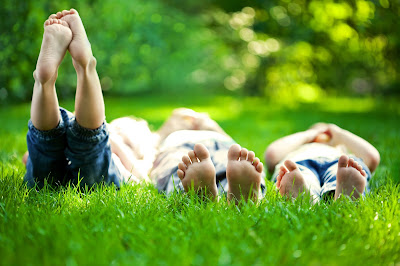 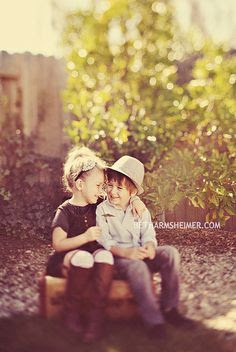 "But," protested Daddy Groovy "don't you think I might want to talk to him about something else?"

"Like what?" asked Ruffa May. "Oh, never mind!" She rolled her eyes. Then a thought struck her. "Oh!" she exclaimed. "If I call him, he'll think I'm madly in love with him!"

All three of them were stumped by her dilemma.

The imaginative secretary figured out a way, though. "I know!" she said brightly. "I'll tell Monica to call him!"

"Wait a second, Monica is with the archives at the basement," said Daddy Groovy. "Why not just ask Benny, who's next to your desk?"

"Because we just broke up!" 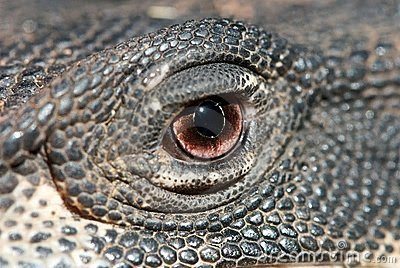 Invasion of The Astral Lizards

I sat on the edge of the exit platform. On the other side of the field was a suburban area with children playing on the street.

In another scene I was riding a bike-like flying machine. I thought it was so cool. Suddenly, gecko lizards came out of the small engine. They scrambled up my legs. I threw them away one by one.

I landed the flying bike in the middle of an empty street. There were no houses, just fields of grass on both sides of the road.

I took off my clothes to get rid of the lizards. On the bend of the road I heard a vehicle approaching. I saw in my mind'seye an image of a gray SUV full of nuns. The last thing I remember was quickly trying to put on my jeans before they see me naked.

My Favorite Song From Albert Hammond 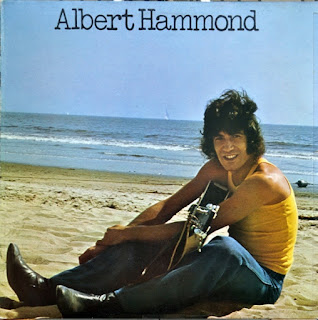 The Cathedral of Monte Cristo (Episode 17) 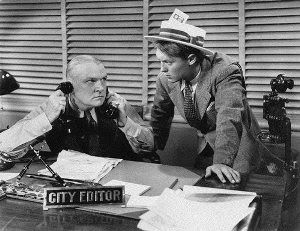 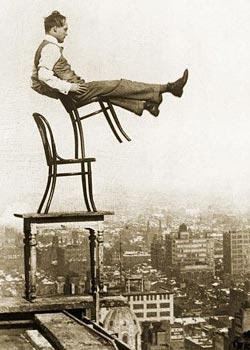 He put the phone down and beamed at her.

"Lea!" he said proudly, radiating sunshine. "One of our top reporters! You've been with us for, what, two, three months? You've come a long way! Yeah, I remember now! The Santa Barbara Massacre!"

"That was my first story, Chief!"

He motioned to her secretary Ruffa May, just outside the glass wall.

"Hello, beautiful people of the Philippines, Mabuhay!" she greeted with her Winnie Cordero impersonation.

"Oh, I'm sure that can wait," Daddy Groovy said cheerfully. "Can you call Enrique from the lay-out department?"

"But, Daddy Groovy," said Ruffa May, "I already talked to him earlier!"

"Well, he says he misses me but, of course, I don't believe him," Ruffa May told him. "Men are awful liars!" she pointed out. 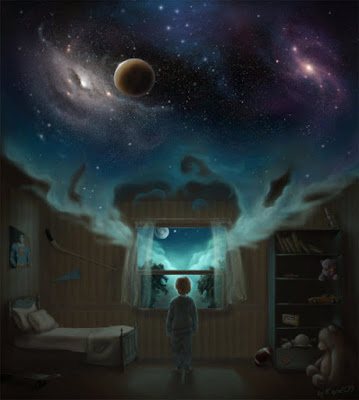 Invasion of The Astral Lizards

I went down but missed going up the other one because both were moving too fast. When I reached the ground, I saw the switch that controls the speed.

I was jolted by static when I touched it. I tried again but it didn't work. I continued walking. There were only a handful of people. The mall speakers was playing Carol Banawa's version of "Maalaala Mo Kaya" (Will You Remember).

A large exit like an open garage led to a field covered with grass.

My Favorite Song From Roger Hodgson 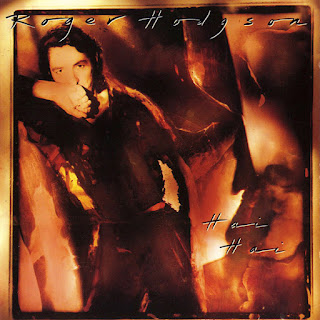 Lovers In The Wind