The Best of Cinderella May Crush Ako Sa 'Yo

Photos courtesy of Discogs.com and  NostalgiaManila.blogspot.com

I'm Glad They Came Along 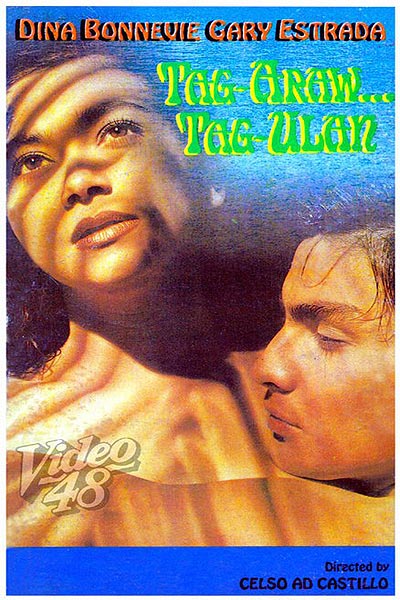 Ninety-nine percent of all the lovers and one-night stands with strangers that I've had were with people a lot older. This so-called "May-December affair" is nothing new to me. The truth is, I like it that way.

I've seen Celso Ad Castillo's Tag-Araw, Tag-Ulan when I was a teenager, same age as the boy in the story. I watched it again the other day, in another time and place, in another unforgettable summer.

Roy (Gary Estrada) and his friends come to the beach resort where his girlfriend Malou (Jenny Roa) is spending the summer vacation. There he meets Jessie (Dina Bonnevie) who is a close friend of Teresa (Suzanne Gonzales), the resort owner and Malou's aunt. Jessie had just broken up with her boyfriend Richie (Mark Gil) and has come here to find solitude.

On her last day, Jessie stands at the shore, gazing out into the sea. Then she sees Roy coming back.

"Why do we look for a next chapter in everything?" she says later. "Like what happened last night. It was just one beautiful moment that's over, that will never change. There's nothing after that. Let's not ruin it. It's much better this way, don't you think? There will come a time when we will both remember that, once in our lives, we had one beautiful summer worth remembering. One beautiful summer to remember...forever..."

The Best of Boyfriends 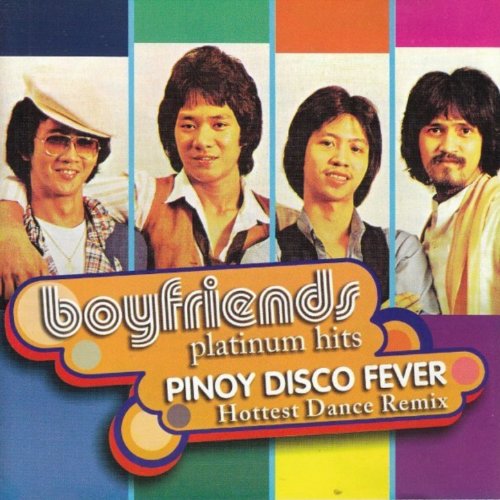 I Think I'm Falling In Love 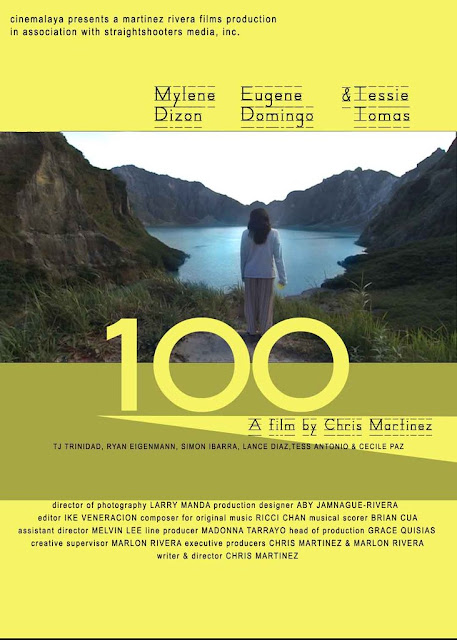 I ask myself: what if I have only one hundred days left to live? The thought plays over and over in my mind. I keep coming back to the same answers.

I find it ironic that people will see what is important in life only on the verge of death. What matters most? When all is said and done, it is not the parade and the fireworks, but the little things often taken for granted.

If I am living on borrowed time, I know what I'll have to do. I'm already doing most of them. Of the many things I've written, I have left out more, like those things.

But if I were to die now, on this moment, I am ready. I've been ready for a long time. I know I have nothing to fear, and I have no regrets. Who I am now, whatever people perceive me to be, I would rather be me than be somebody else.

Joyce (Mylene Dizon) is at her prime when she learned about the cancer. The malignant cells are spreading rapidly all over her internal organs. The doctors have confirmed that any medical intervention would be pointless. Joyce has accepted her fate rather than fight what is inevitable.

It is a secret between Joyce and her best friend Ruby (Eugene Domingo) at first. She doesn't want to tell her mother, Eloisa (Tessie Tomas) because she saw how her mother had suffered when her father died of cancer. But as time went by, her body is beginning to succumb, and nobody can hide it any longer.

100
A Film By Chris Martinez 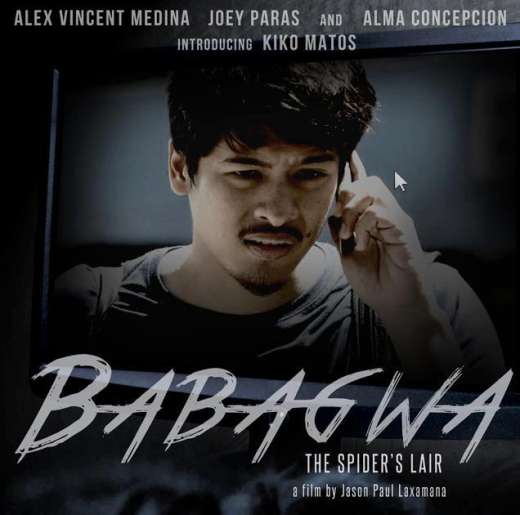 The fashion model and wealthy bachelor Bam Bonifacio is every girl's dream. Women find him sexy. It's no wonder that Daisy (Alma Concepcion), a rich but lonely woman he met on Facebook, fell in love with him. Daisy was even more impressed when she discovers that Bam is the sponsor of a rural public school in a remote province.

Bam Bonifacio (Kiko Matos) is too good to be true. Or is he? While he is high up in the mountains, he tells Daisy he has an emergency: the child of a friend of his had died but he couldn't send money at that moment. Could Daisy send 20,000 pesos to his friend's bank account?

Meanwhile, Greg (Alex Vincent Medina), a young man with a gift for acting, has also fallen for Daisy. He is beginning to feel remorse about setting her up.

This is the story of the Cinemalaya film Babagwa, written and directed by Jason Paul Laxamana.

Things become even more dangerous when Greg is being blackmailed by the manipulative and vindictive Marney (Joey Paras), his talent manager and the mastermind of the entire scheme. There's only one thing left for Greg to do, but in a world of lies, even the truth can destroy him.

Which Is More Important? 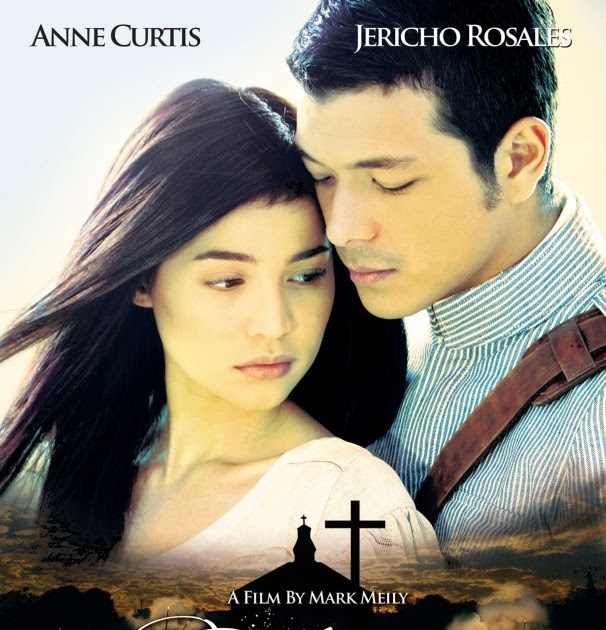 Daniel was still a child when he saw the cruelty inflicted by the invading Spaniards to his family. His anger festered as he grew up and joined the resistance forces.

Now, Daniel (Philip Salvador) cannot understand why his son Gabriel (Carlo Aquino) wants to join the friars and be a priest.

But his fury erupted when he discovers that his daughter Feliza (Anne Curtis) is having an affair with Celso Resurreccion, a young Filipino soldier with Spanish blood in league with the enemy.

I saw yesterday the Mark Meily film Baler, based on real events in 1898 during the Philippine Revolution against Spain. Celso and more than 50 Spanish troops are trapped in a church in Baler town. Their leader, Capitan De Las Morenas (Baron Geisler) has vowed to fight to the last man.

Daniel wants to attack, but Gabriel had left home to be with Padre Carreno (Michael De Mesa) and is also in that church. He knows they can wipe out the enemy once and for all, but his son will also die. What is more powerful, the love for one's country, or the  love of a father?